Kaleta ignited energy in Peterborough on and off the ice

The Petes are notorious for producing some of the fiercest players to ever put on skates including Stan Jonathan, Tie Domi, Shawn Thornton and Derek Mathers.

Near the top of the Petes’ list of most physical players is Patrick Kaleta.

In addition to his gritty style of play, Kaleta won the hearts of fans by getting involved with these communities through volunteering.

“I hold community relations stuff in high priority. For me, being in the community with the hard-working style of playing packages that whole thing together and the fans really respect to that.”

Kaleta’s equal passion for hockey and community is what has guided him to his role as youth hockey ambassador with the Sabres and creation of the HITS Foundation. As a youth ambassador he runs the NHL’s Learn to Play program and executes any other minor hockey initiatives managed by the Sabres.

His non-profit HITS Foundation provides financial, facility and program support for children and adults who wouldn’t otherwise have access to these resources. 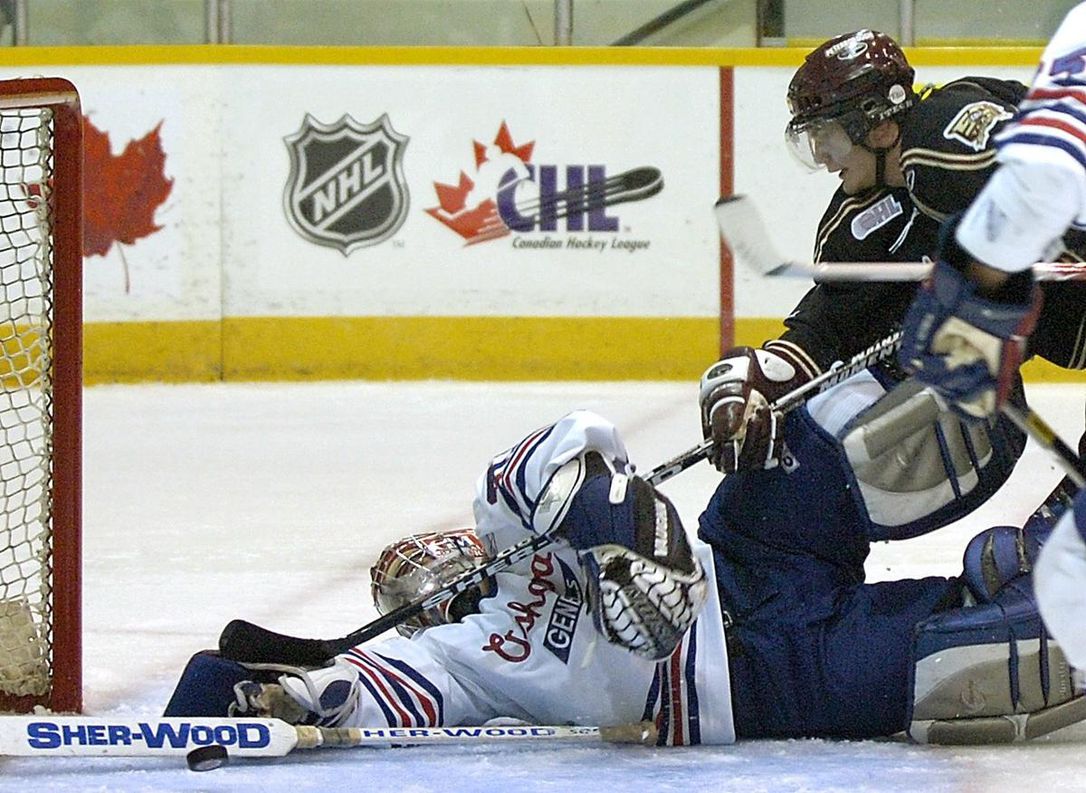